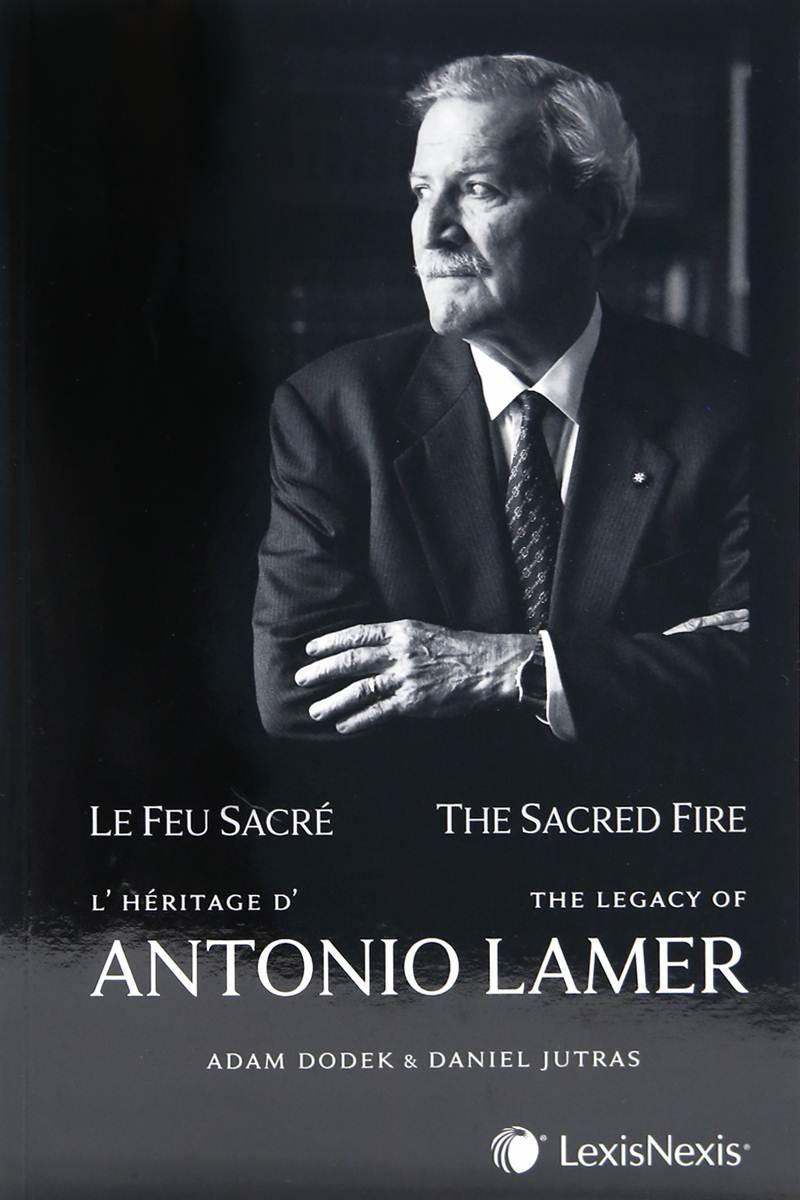 The Right Honourable Antonio Lamer holds the distinction of serving as a Justice of the Supreme Court of Canada during two very significant moments of constitutional history – enactment of the Charter of Rights and Freedoms (1982) and the Quebec Seccession Reference (1998). One of the longest-serving judges of his era, Chief Justice Lamer played an instrumental role in developing Canada’s new culture of rights under the Charter.

In this first-ever collection of essays about Chief Justice Lamer, academics, former clerks, and members of the judiciary examine his legacy of Charter interpretation and the protection of Canadians’ rights.

Explore Chief Justice Lamer’s lengthy career, his personal conception of the law, and why he is recognized today as one of Canada’s most influential judges. Essays cover: